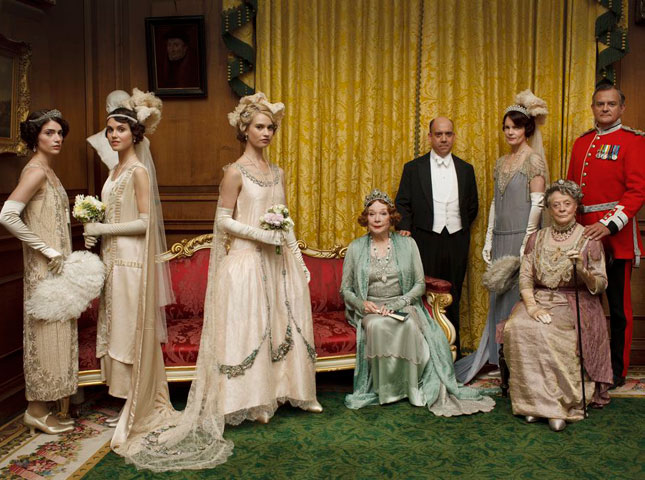 It’s hard to believe that Season 4 is over.  PBS decided to start and end the season with 120-minute episodes which in effect made the season only 8 episodes long.

The finale offered us plenty of the eye candy that we love about Downton Abbey: 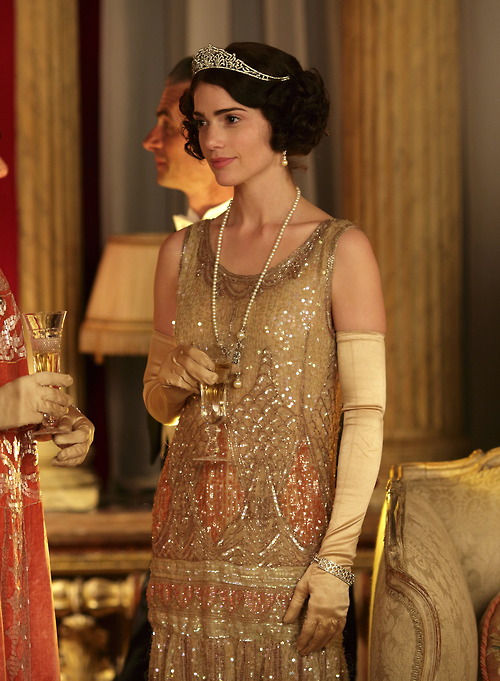 Lady Dudley-Ward is absolutely gorgeous and naughty (by not-so-secretly dating the Prince of Wales.)
Photo credit: ITV for MASTERPIECE 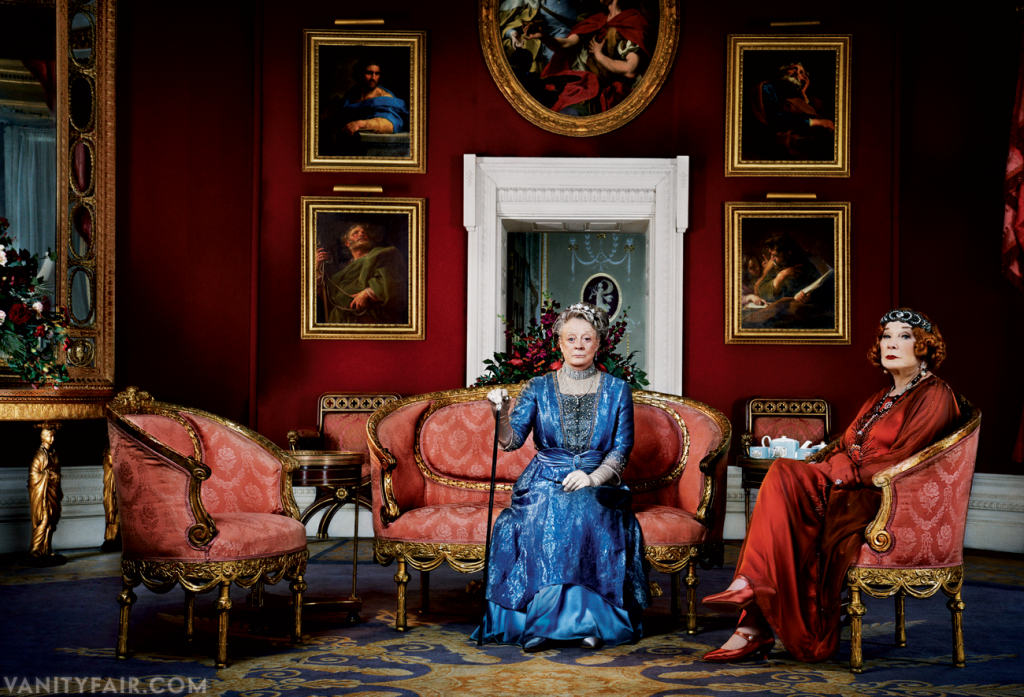 The interiors for Grantham House were actually shot one hour outside of London at Basildon Park, a Georgian mansion surrounded by acres of parkland in Berkshire. The house was built from 1776-83 and was rescued by Lord and Lady Iliffe in the mid 1950s. The house today is a re-creation and restoration of the 18th-century mansion.

Aunt Rosamund’s London town house interiors were shot at West Wycombe Park, a country house near the village of West Wycombe in Buckinghamshire, England, built between 1740 and 1800. It was conceived as a pleasure palace for the 18th-century Sir Francis Dashwood, 2nd Baronet. 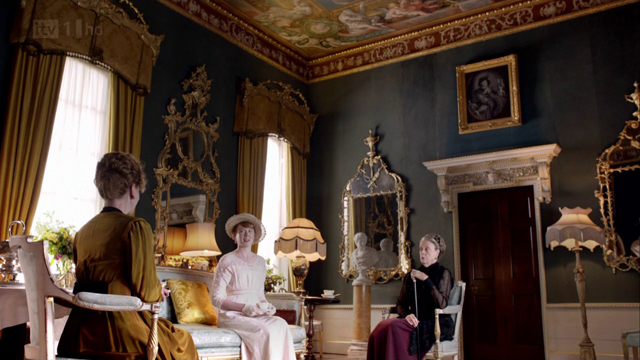 Exteriors were shot in London and much care was taken by the production company to choose locations that didn’t show any signs of modernity (paved streets, advertisements, modern lighting etc.)  Read this excellent article from behind the scenes at the London locations “Downton Abbey: London is the Star of the Show” for some more scoop. 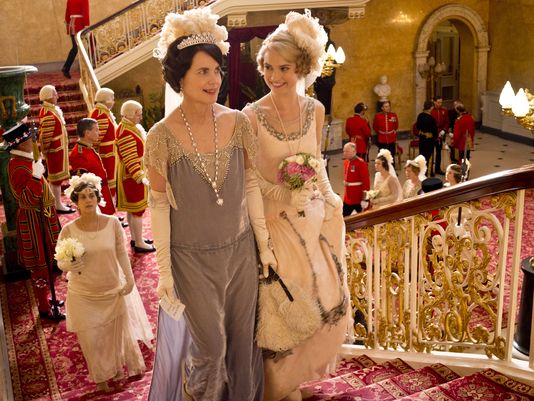 Darling, this is costing us a fortune.  You should be kind to marry very well.
Photo credit: ITV for MASTERPIECE 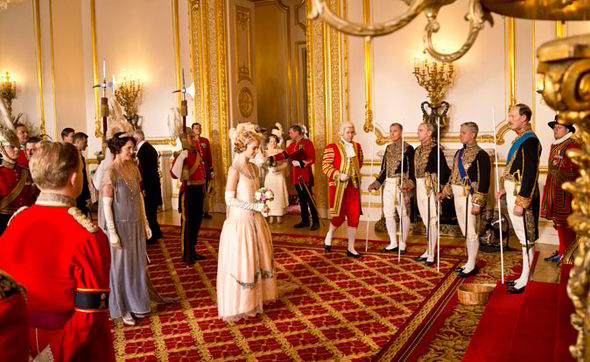 Read more about the London debutante season in this great article by Dawn Aiello. Young aristocratic ladies were brought into London from their country estates and presented to society at court.  The season lasted for months and the girls were feted all about town with luncheons, dances, balls, parties, formal dinners, and approved cultural outings so they might meet marriageable young men.

Mrs. Patmore would have been tasked with keeping up a long stream of goodies for guest breakfasts, luncheons, teas, formal dinners, and the ‘at homes’ where the presiding lady of the house would entertain guests with late-night buffet suppers, music and dancing. 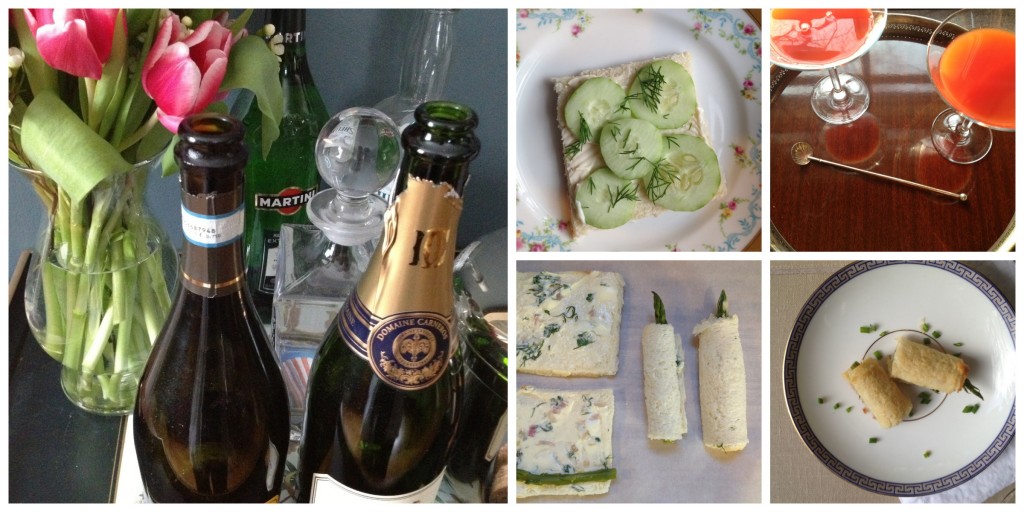 Here are some of our Downton-inspired Corks & Cakes posts for your review: 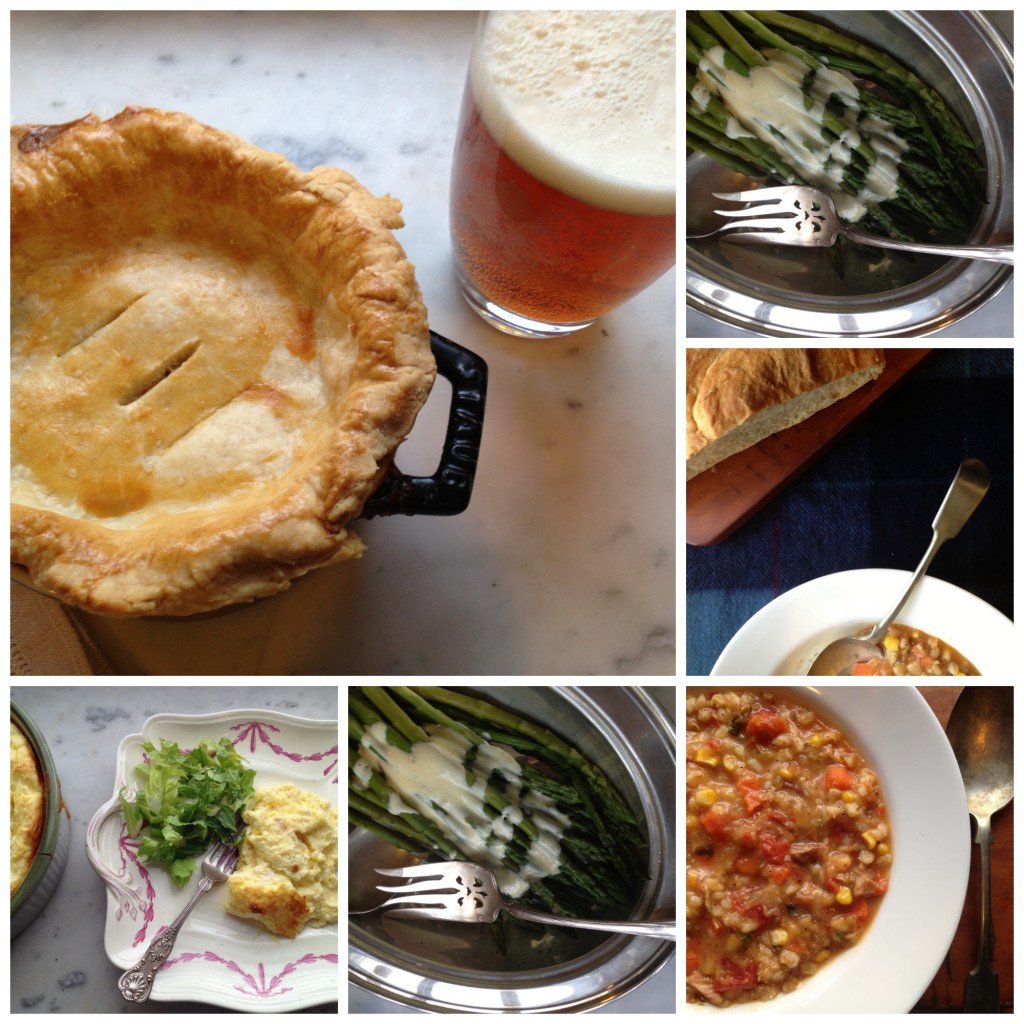 And some heartier fare: 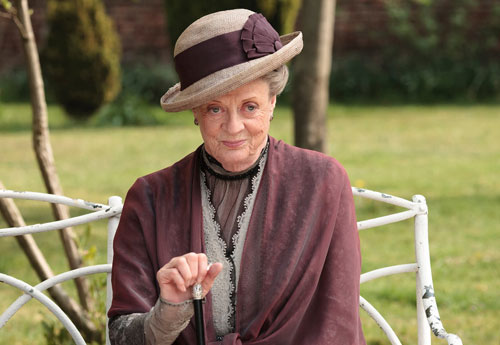 “When you talk like that, I’m tempted to ring for Nanny and put you to bed with no supper.”
Photo credit: ITV for MASTERPIECE

I’ve enjoyed chronicling the season and the era for you.  In fact, I might just keep up these Sunday Downton posts because there’s so much more to write about.

Let me ask you:  which character will you miss the most until next season?  (The Dowager Countess is everyone’s favorite, my guess!)

What other Downton Abbey-related posts would you be interested in reading on Corks & Cake? 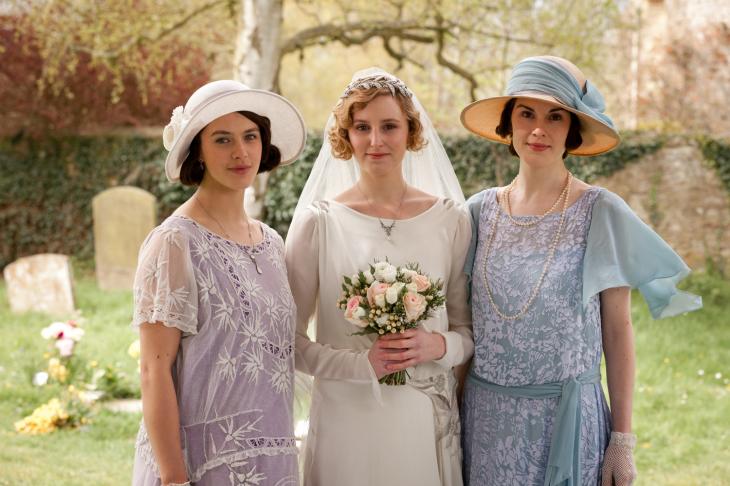 One thought on “Until Next Time: Downton Abbey”