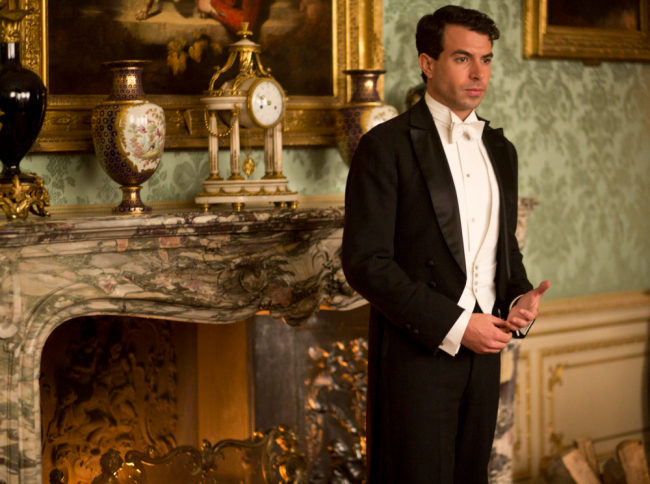 If you WERE actually invited you would be expected to arrive on time, and according to Emily Post’s Etiquette, Chapter XXV, “The Country House and Its Hospitality,” published in 1922:

“A week-end means from Friday afternoon or from Saturday lunch to Monday morning.

On whichever day the party begins, everyone arrives in the neighborhood of five o’clock, or a day later at lunch time. Many come in their own cars, the others are met at the station—sometimes by the host or a son, or, if it is to be a young party, by a daughter.

The hostess herself rarely, if ever, goes to the station, not because of indifference or discourtesy but because other guests coming by motor might find the house empty.” 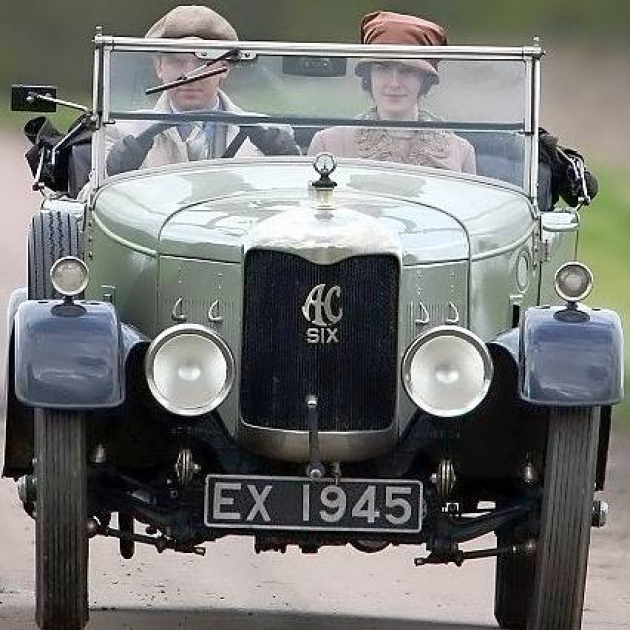 Please someone, DO pick me up at the station in this.
Photo credit Carnival Films & Television for MASTERPIECE

Before dinner (for which you will be dressed to the nines by your lady’s maid) you might be served canapé which is a type of hors d’oeuvres: a small, prepared and usually decorative food, held in the fingers and often eaten in one bite.

Or what Mrs. Patmore has referred to as “fiddley bits” in a previous episode. (See Deviled Ham Tea Sandwiches.)

A canapé consists of a base (e.g., bread or pancake), a spread, a main item, and a garnish. The spread is traditionally either a compound butter or a flavored cream cheese. Common garnishes include finely chopped vegetables, scallions, chives, herbs and caviar (Source: Wikipedia). 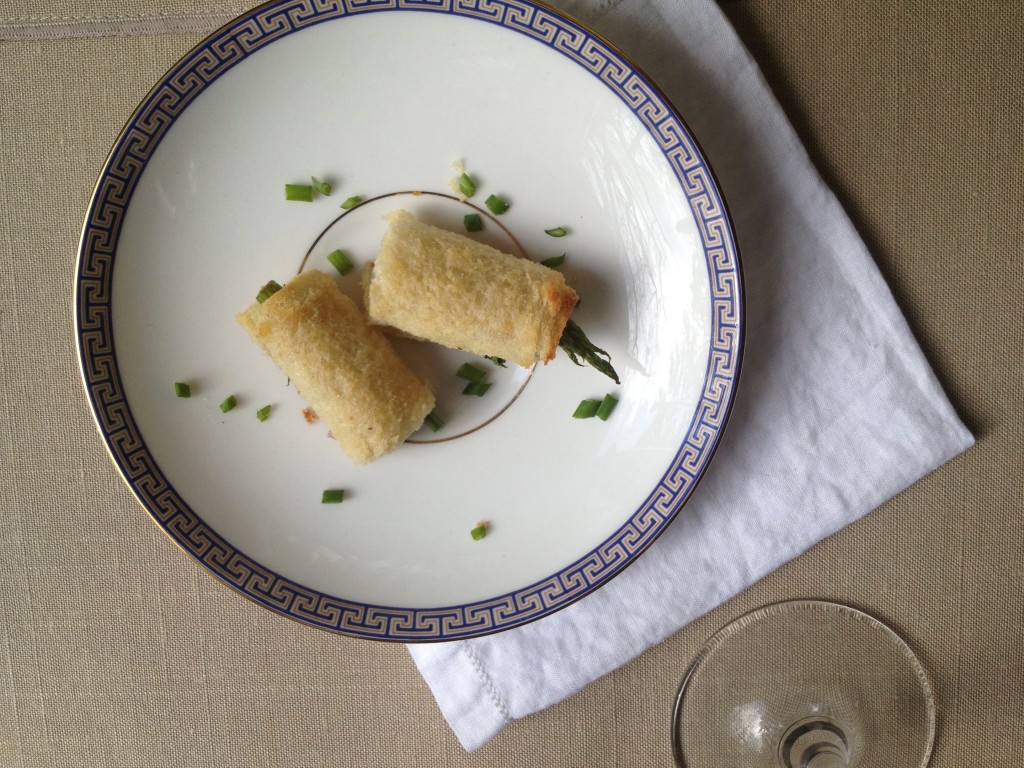 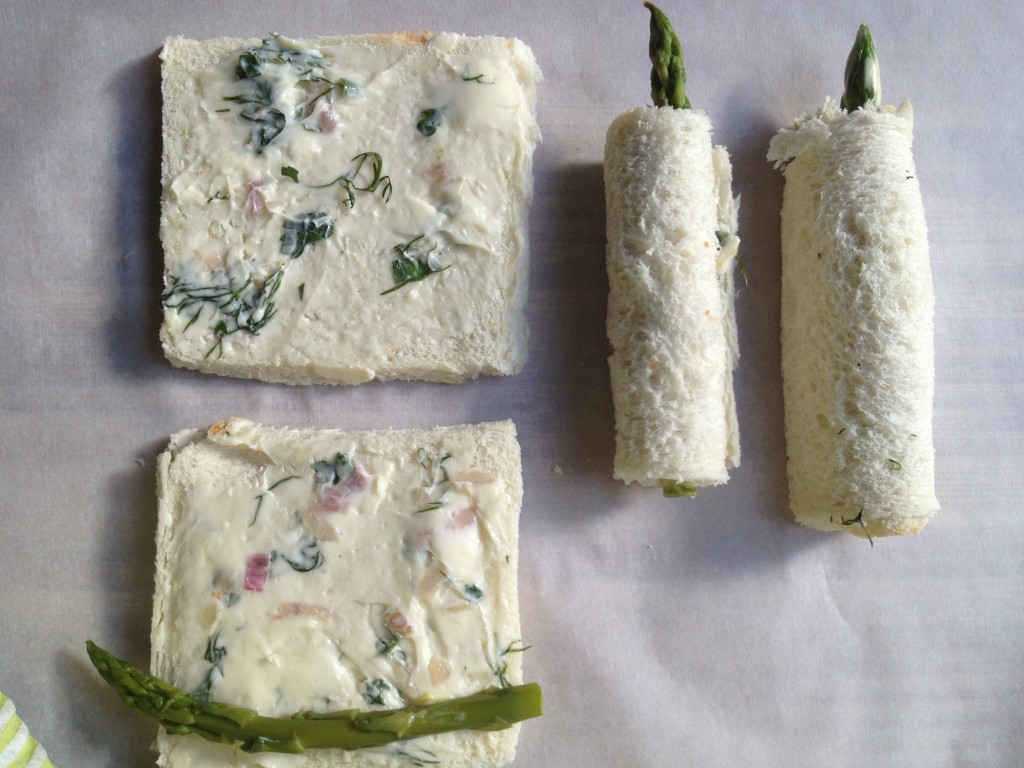 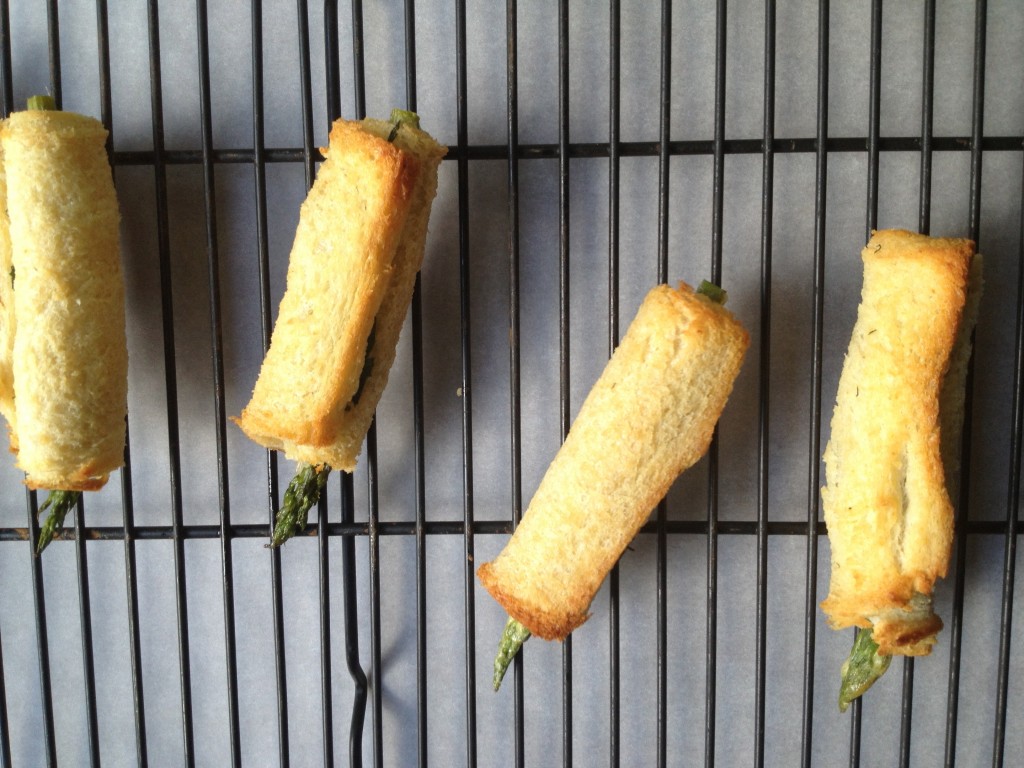 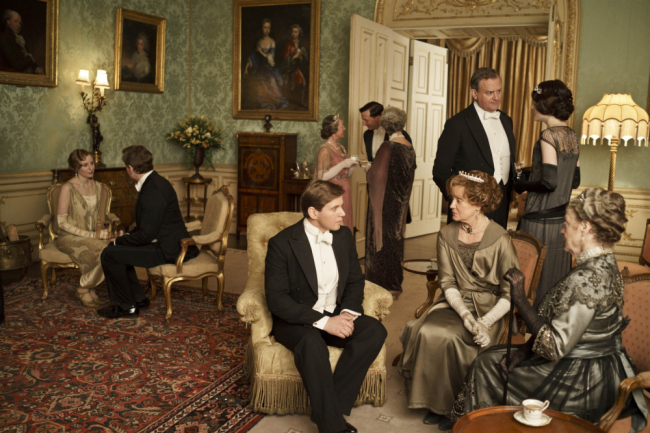 When the dinner gong rings, it is time to ‘go through’ to the dining room, where everyone will be seated according to their ‘precedence’ or rank. Countesses before duchesses, everyone. Or is it duchesses before countesses?  Oh dear!  At least we know there will be place cards.
Photo credit: Carnival Films & Television for MASTERPIECE