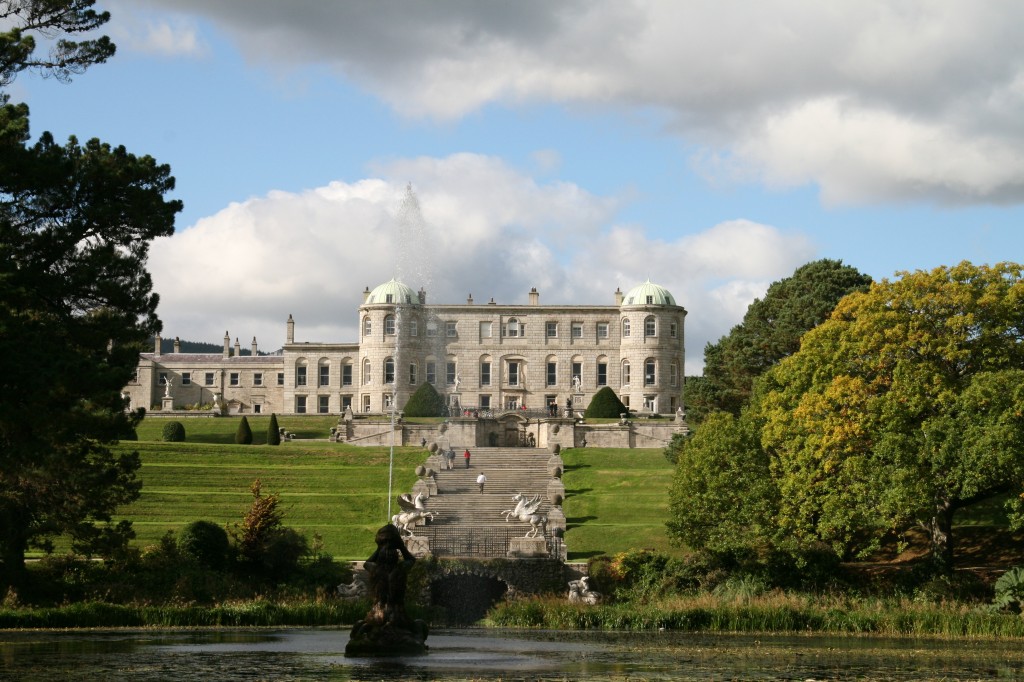 Powerscourt House outside of Dublin.  Built in 1730 by the 1st Viscount Powerscourt, it stands on the grounds where a 13th-century castle once was.  Photo credit: Connie Abbott-Foster

I am Irish (and Scottish) on my mother’s side.  My maternal grandmother, Nell Marie Taylor’s (b. 1892 – d. 1990) Protestant parents migrated from Scotland to Northern Ireland and then to America and settled in Chillicothe, Ohio where she was born in 1892. She married Frank Cullen whose grandfather and uncles emigrated from Ireland during ‘the great hunger.’  Frank’s father owned a broom straw farm in southern Illinois and he and Nell met at church supper in 1922.

I grew up in St. Paul which has a large Irish contingent and I remember the St. Patrick’s Day Parade downtown was a big deal.  No where near as big as Chicago or NYC’s celebrations, but a big deal nonetheless.

Old men would wear the green top hats emblazoned with ‘Erin go Bragh’ in gold or silver glitter and I remember asking my mom what that meant.  She said it means “Ireland forever.” 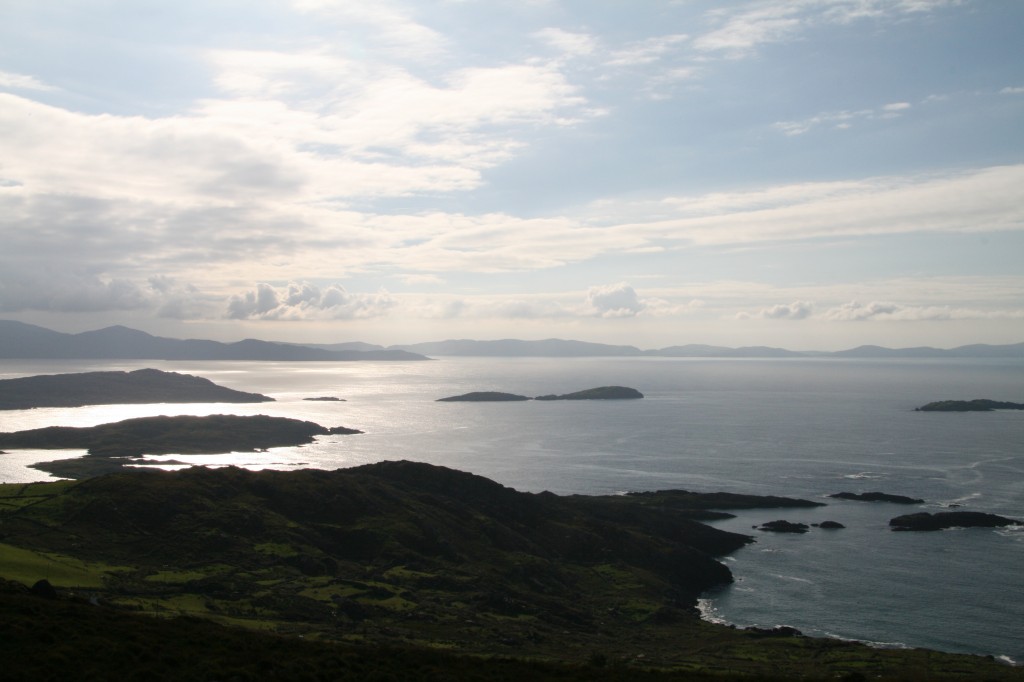 If I were a Celtic person 800 years ago standing on this same spot, I would be thinking of heaven and eternity too.
Photo credit: Connie Abbott-Foster

My sister recently honeymooned in Ireland, traveling all over the island, and she shared some of her favorite photos and places with me for this post.  She had a grand time and fell in love with the country, the scenery, the people, their history, and the food. Must be in the blood I say! 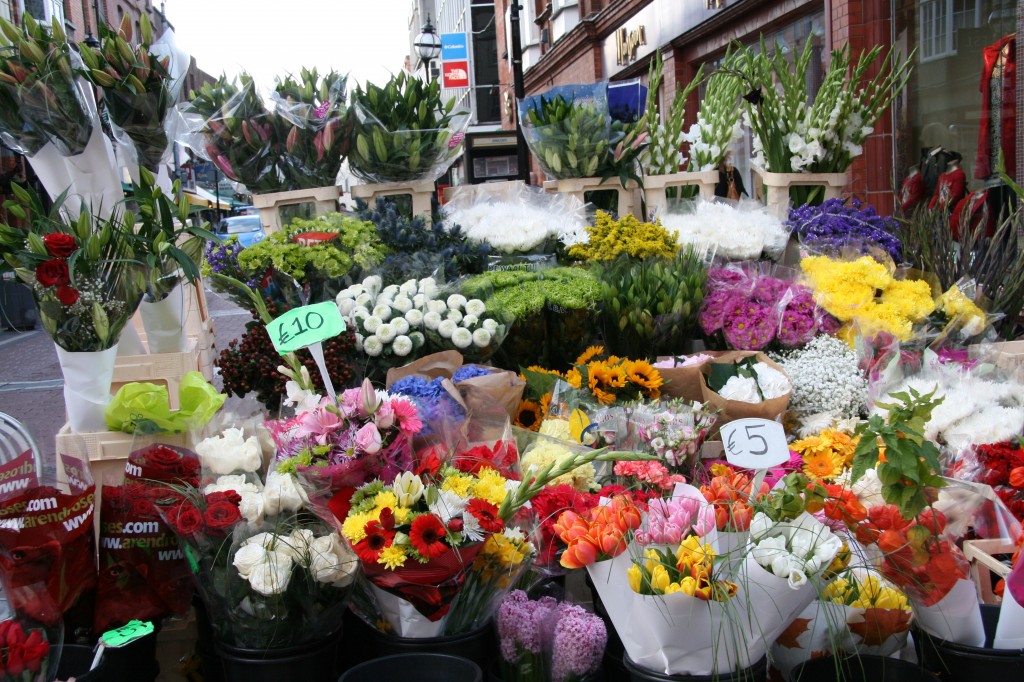 I don’t recall that we made a big deal of the holiday at home and don’t have any memories of Irish food in particular that my mother would make.  If she made cabbage, I’m sure I didn’t eat it because at the time I was very, very picky.

These days I like cabbage and this recipe from Food 52 for  Suspiciously Delicious Cabbage is wonderful.  Shredded green cabbage caramelizes slowly in butter and the grated fresh ginger melts into the creamy sauce.  Fabulous with a roast chicken or pork loin.  One of my favorite bloggers, Five and Spice, developed the recipe and her husband provided the moniker ‘suspiciously delicious’ because he couldn’t believe there was no meat involved, it had so much rich, umami flavor. 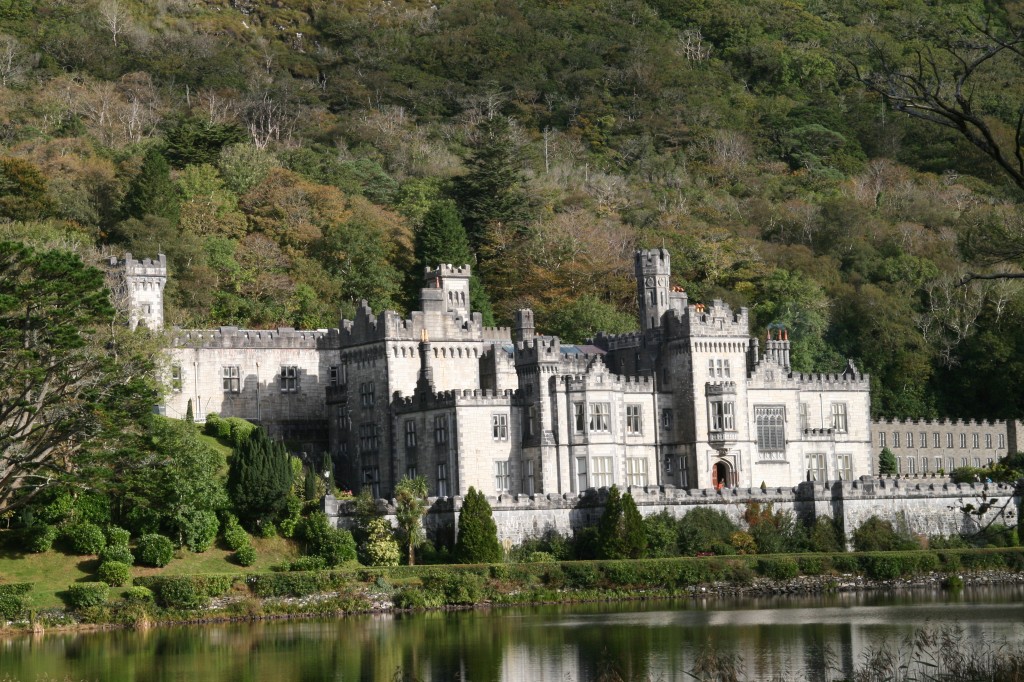 A fun take on corned beef and cabbage is this recipe for Reuben Dip from Closet Cooking.  I have made this before for a catering gig (graduation party) and it was a big hit. Keep it hot in a chafing dish or small crock pot or fondue pot.

Many recipes will tell you to use bottled Thousand Island dressing which I find too sweet. Closet Cooking’s recipe above makes his own Russian Dressing.  I don’t bother to make the corned beef homemade as he does (it just makes too much), so I buy 1/4 – 1/2 pound sliced corned beef from our favorite deli depending on how much dip I need to make. 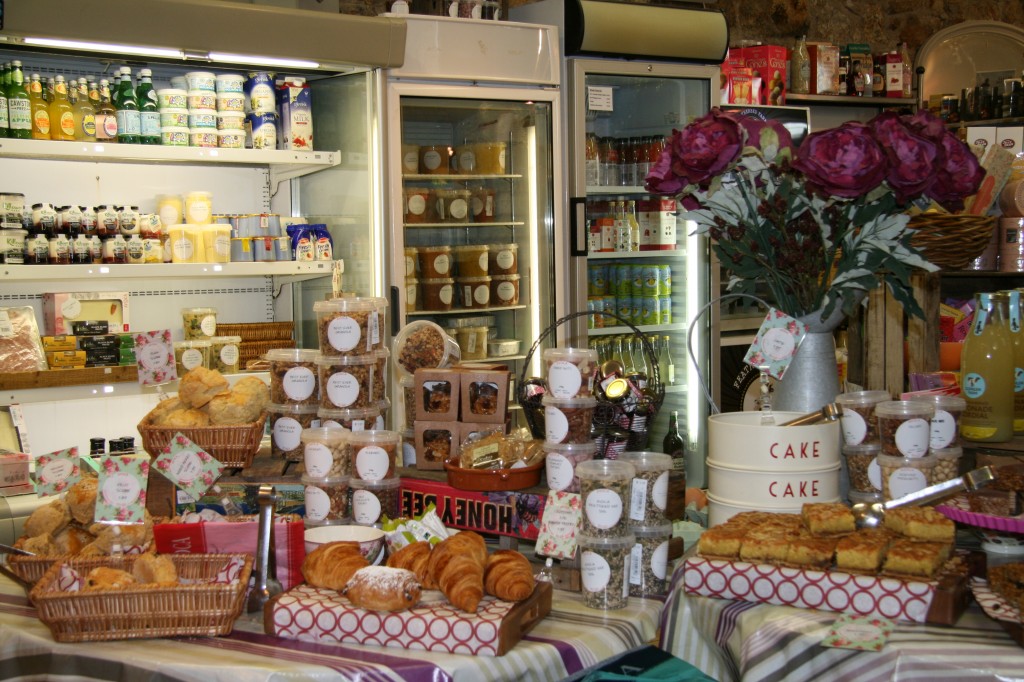 Thank you Connie Abbott-Foster for the pictures! 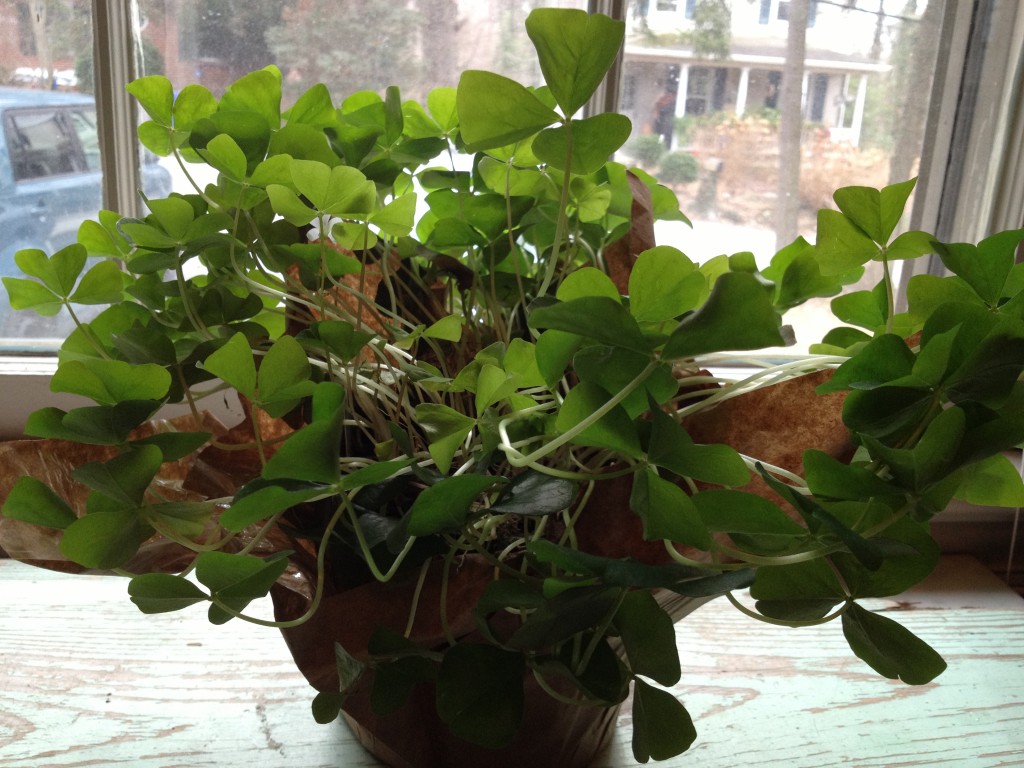 Lovely shamrock plant from my good friend, Adrienne, who is from Ireland.  Photo credit:  Rebecca Penovich 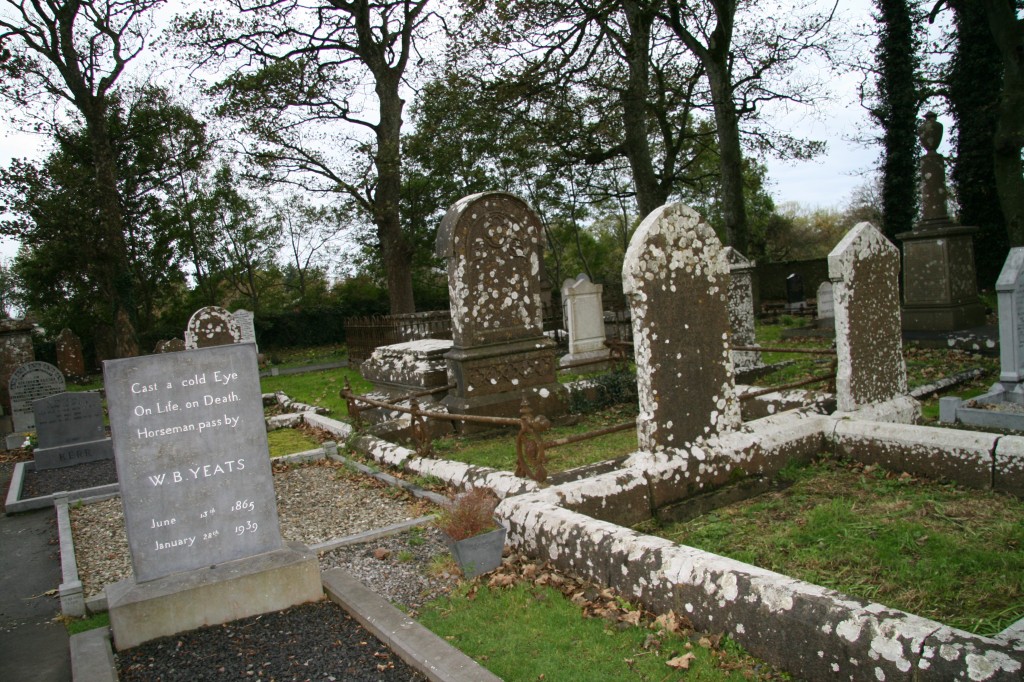