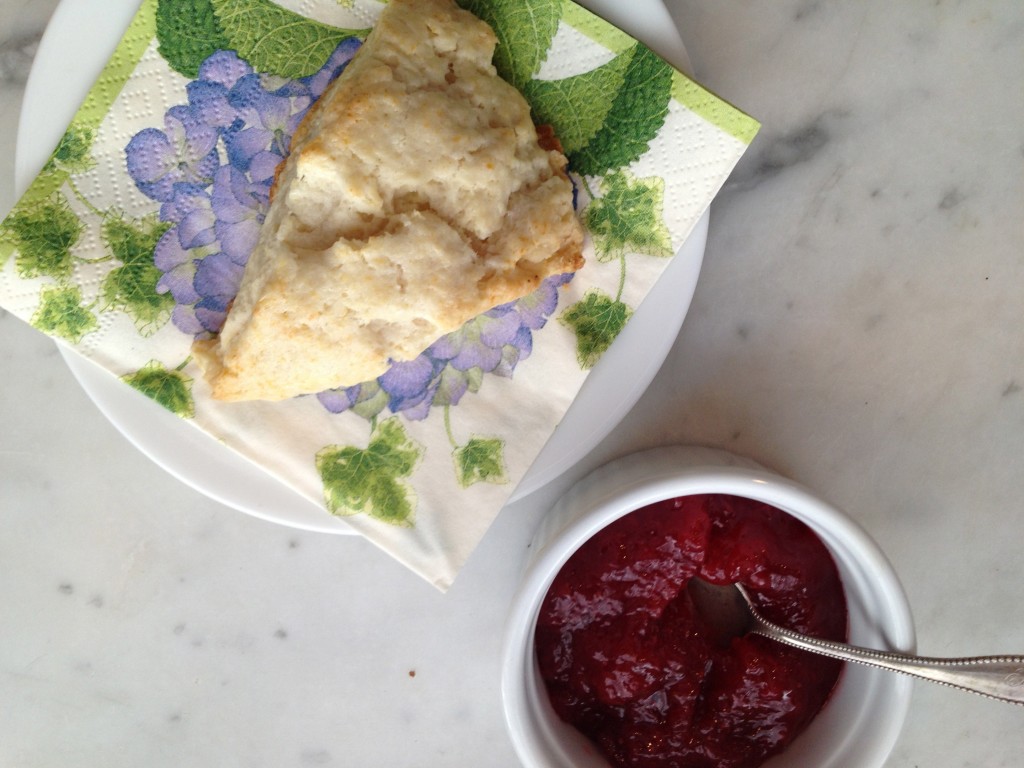 Here is information on the MASTERPIECE Twitter Event for Downton Abbey’s season 4 premiere tonight if you are interested.

Tag your posts with the hashtag #DowntonPBS and then visit using your own favorite aggregator.

WHAT: PBS and MASTERPIECE are hosting a live Twitter discussion (#DowntonPBS)

And my lovelies, settle in with some tea and tea sandwiches like these: 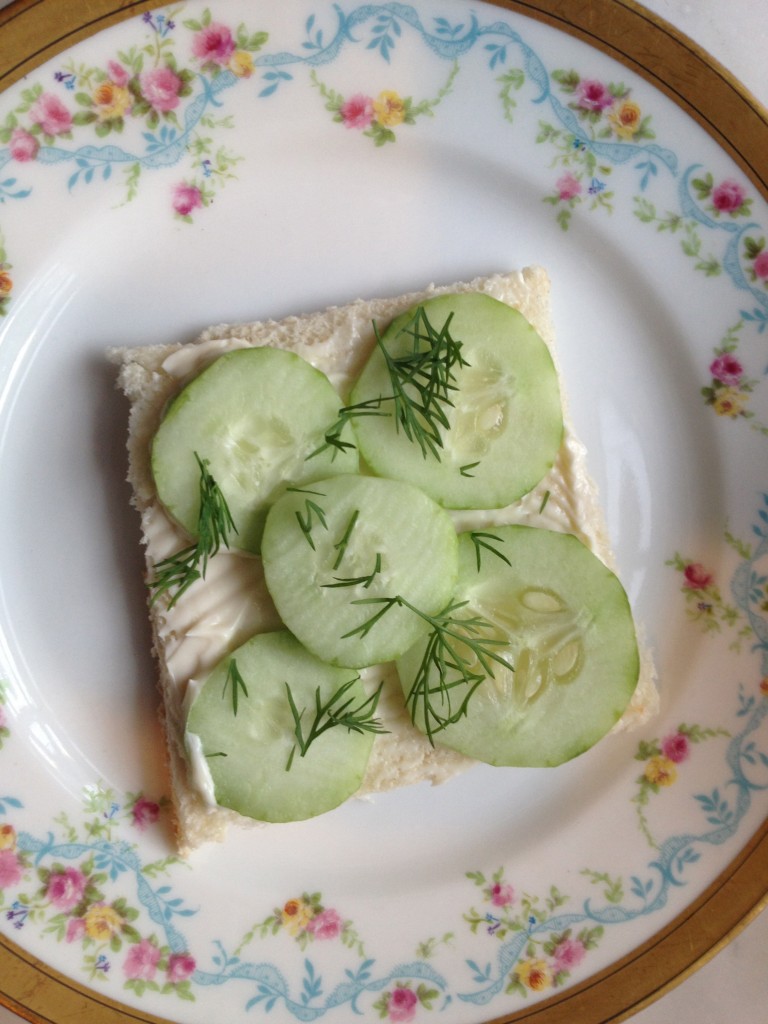 You wouldn’t actually serve a cucumber sandwich open face but I thought it looked so pretty.

Or a good slog of a fine American bourbon like Cora’s mother, Martha Levinson. 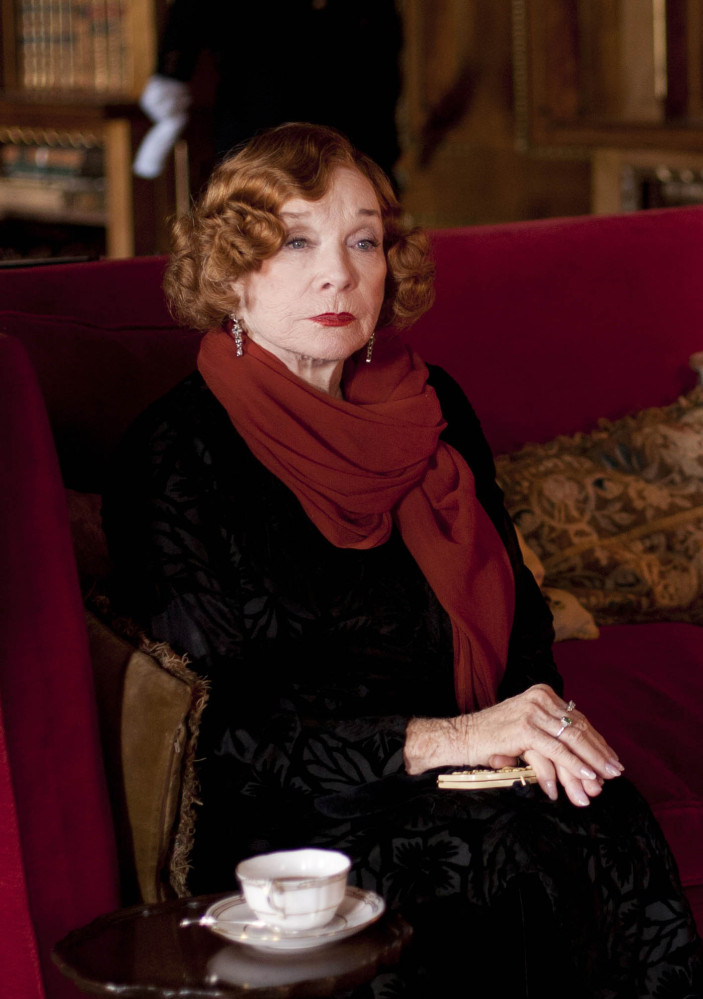 1/5/13 UPDATE:  Ha, ha.  I just realized that because of my terrible grammar in the sentence (above), I just called Shirley MacLaine a good slog of American bourbon.